Former Cllr Matt Bennett was elected to serve the ward of Stockland Green in 2008-2012. Matt has strong local connections, having attended Josiah Mason 6th Form College and with family members living in the ward. Since being elected he has been responsible for and involved in a number of positive changes in the ward, including the rebuilding of Stockland Green School, repairs and replacements to bus stops, resurfacing of many roads and pavements, increased investment in youth services through the ward’s Community Chest and the introduction of festive lights to Slade Road and Streetly Road – now an annual event. 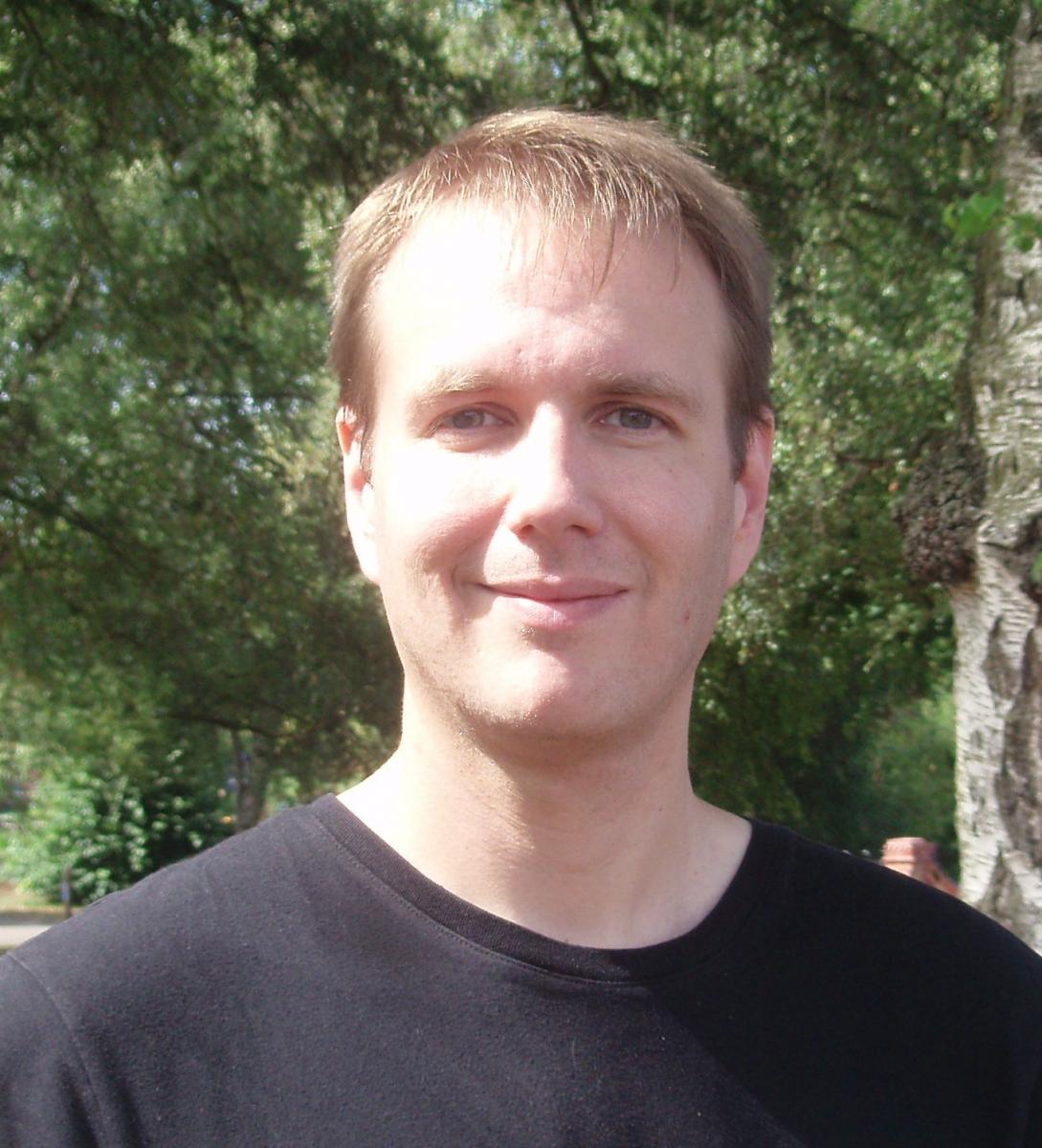 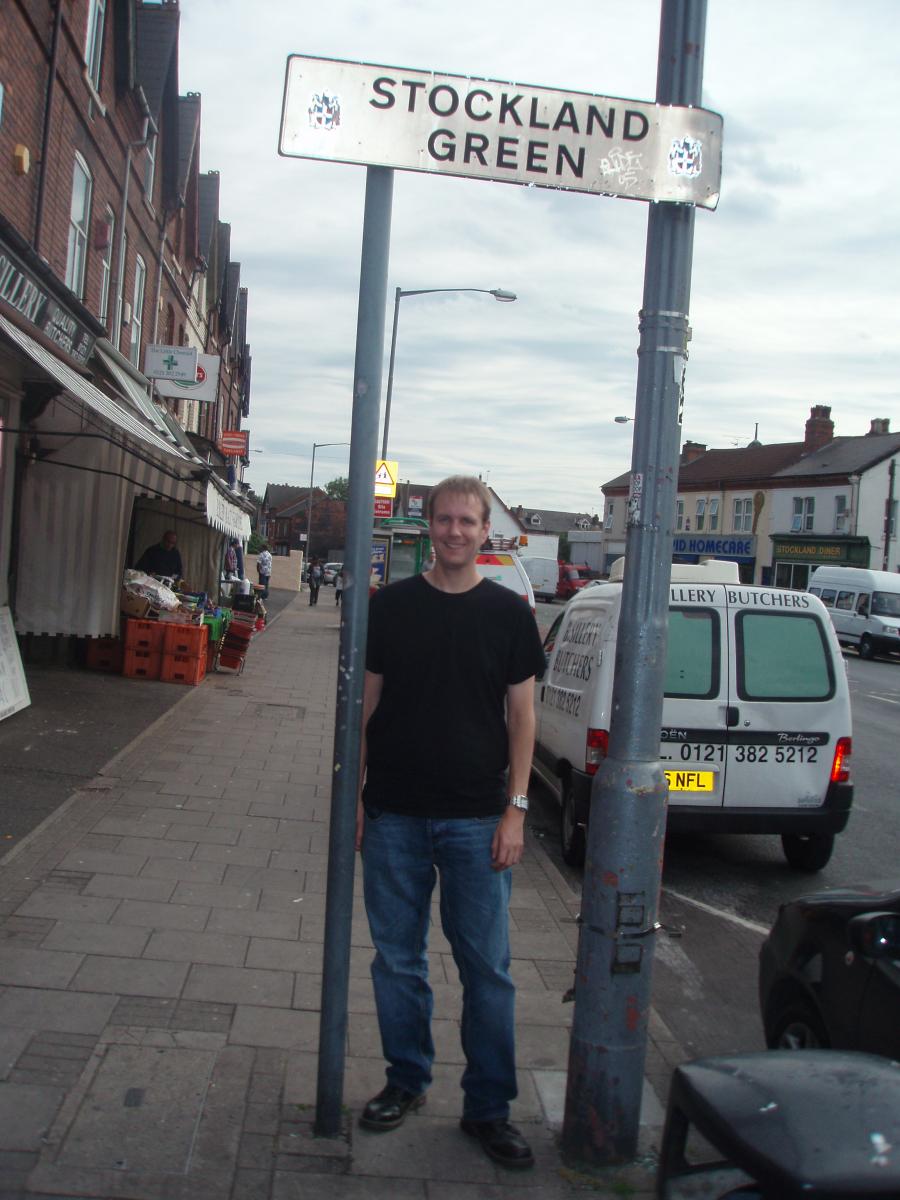 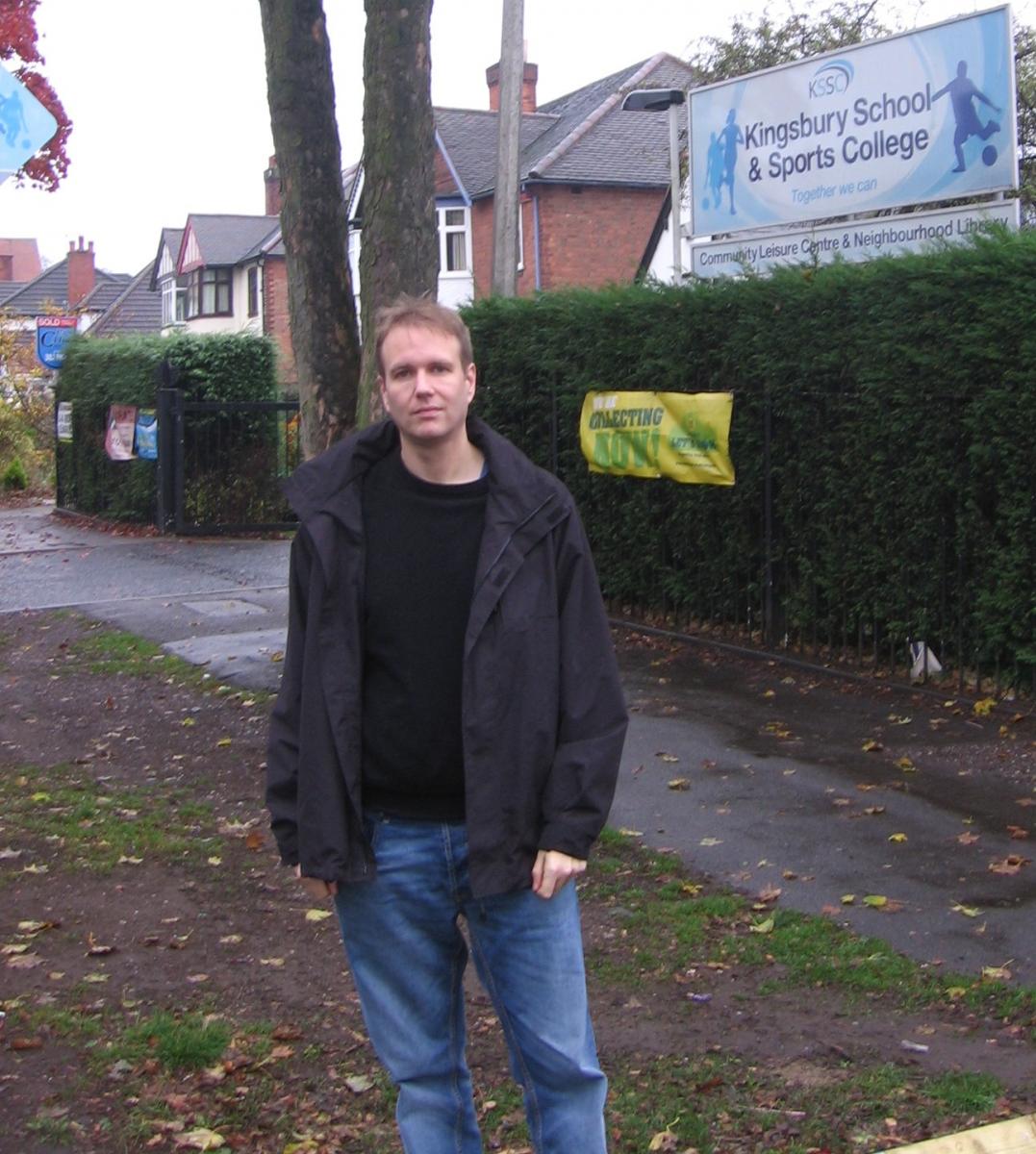 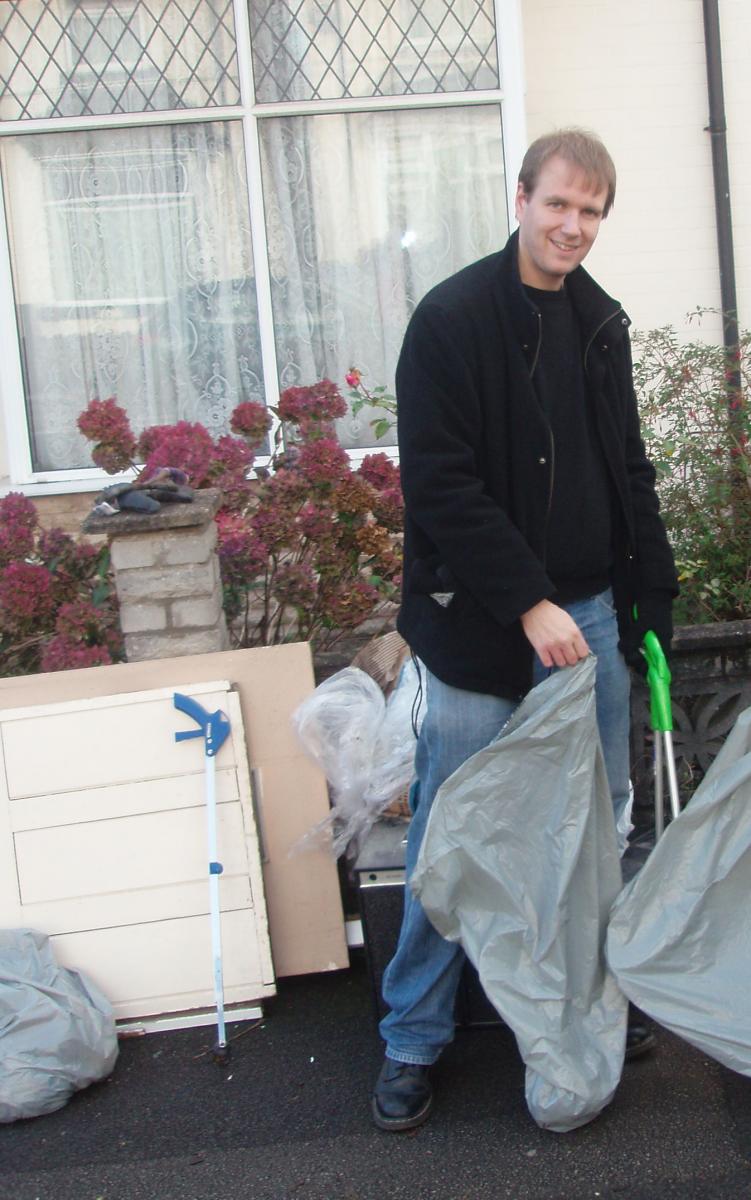 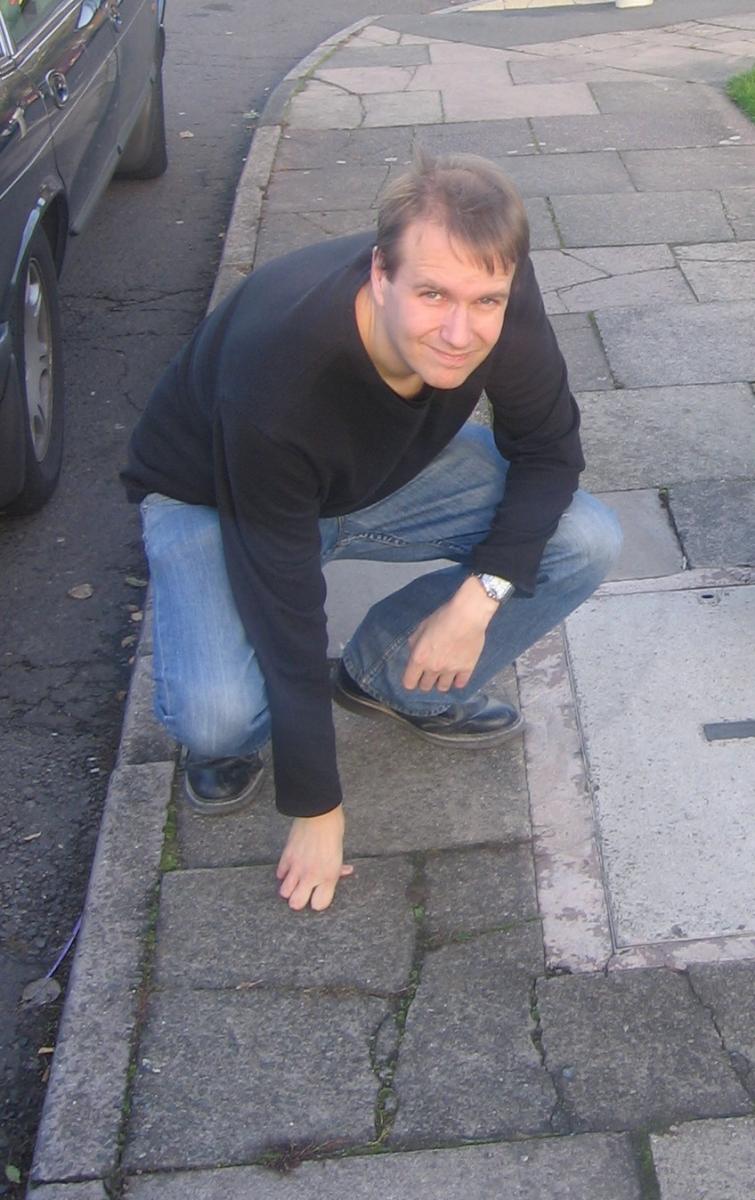 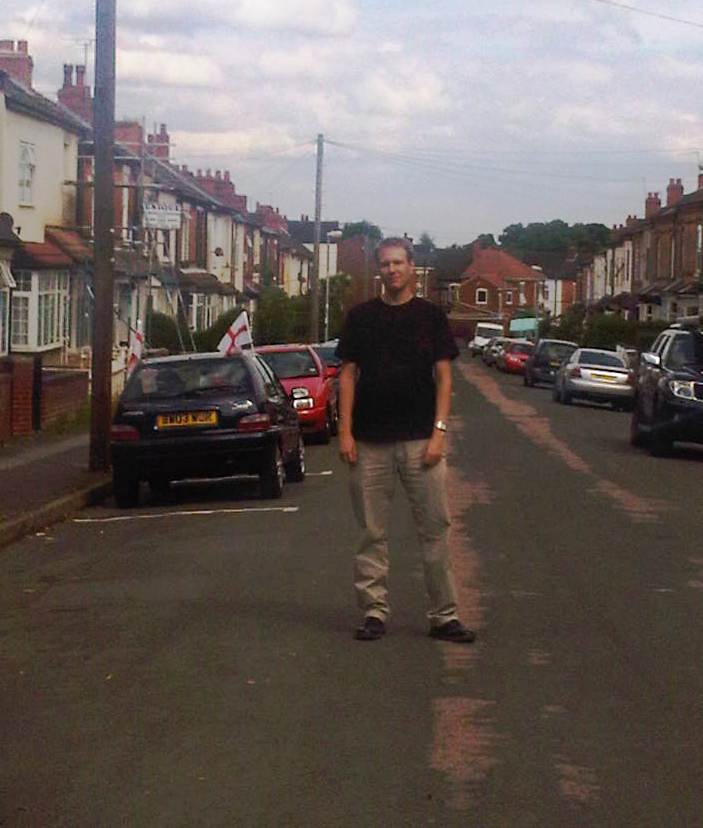 Matt has a background in public and voluntary sector management, having worked for a number of organisations. He has a particular interest in Children’s services, having worked for Birmingham Children’s Fund prior to becoming a councillor. In May 2011 he was appointed Executive Member for Children’s Social care, overseeing a programme of radical change to improve this struggling service. 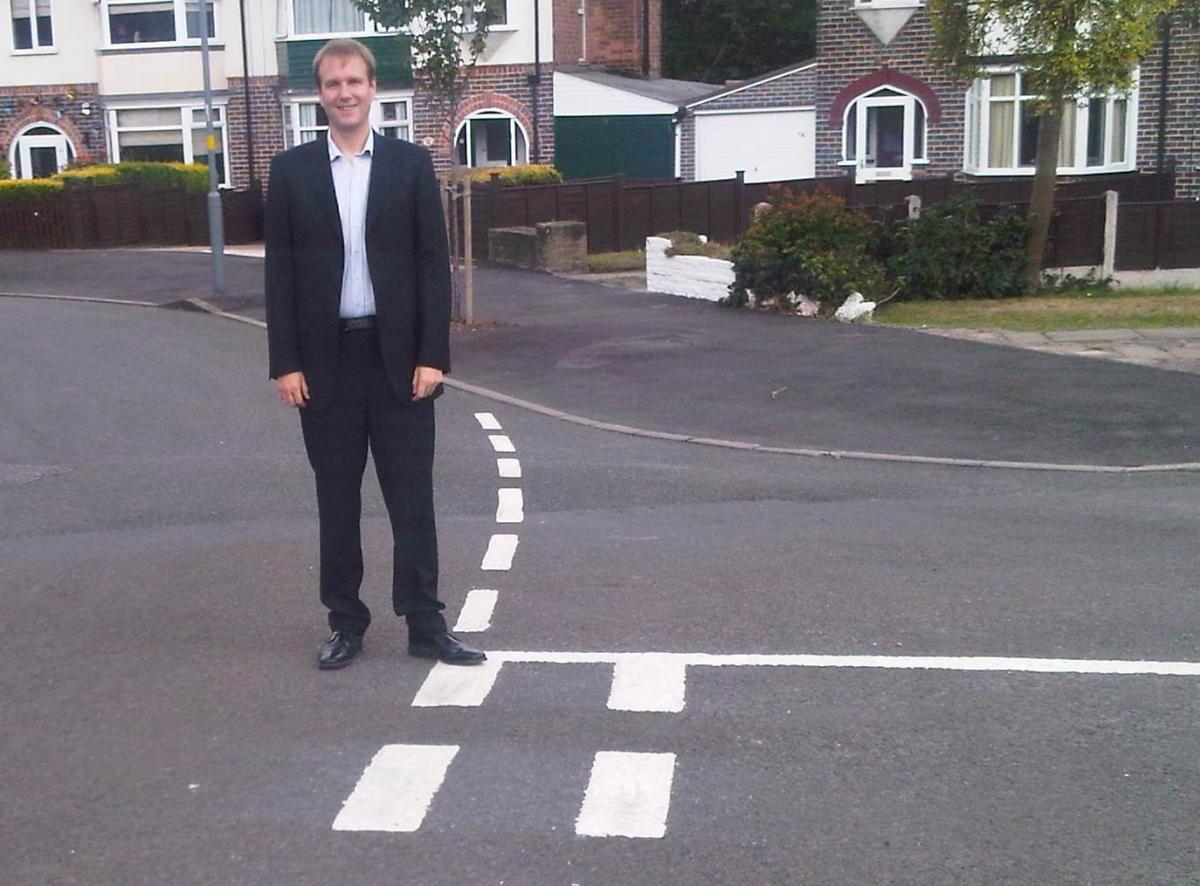 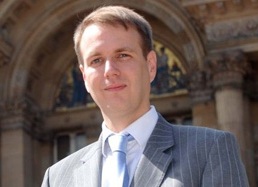 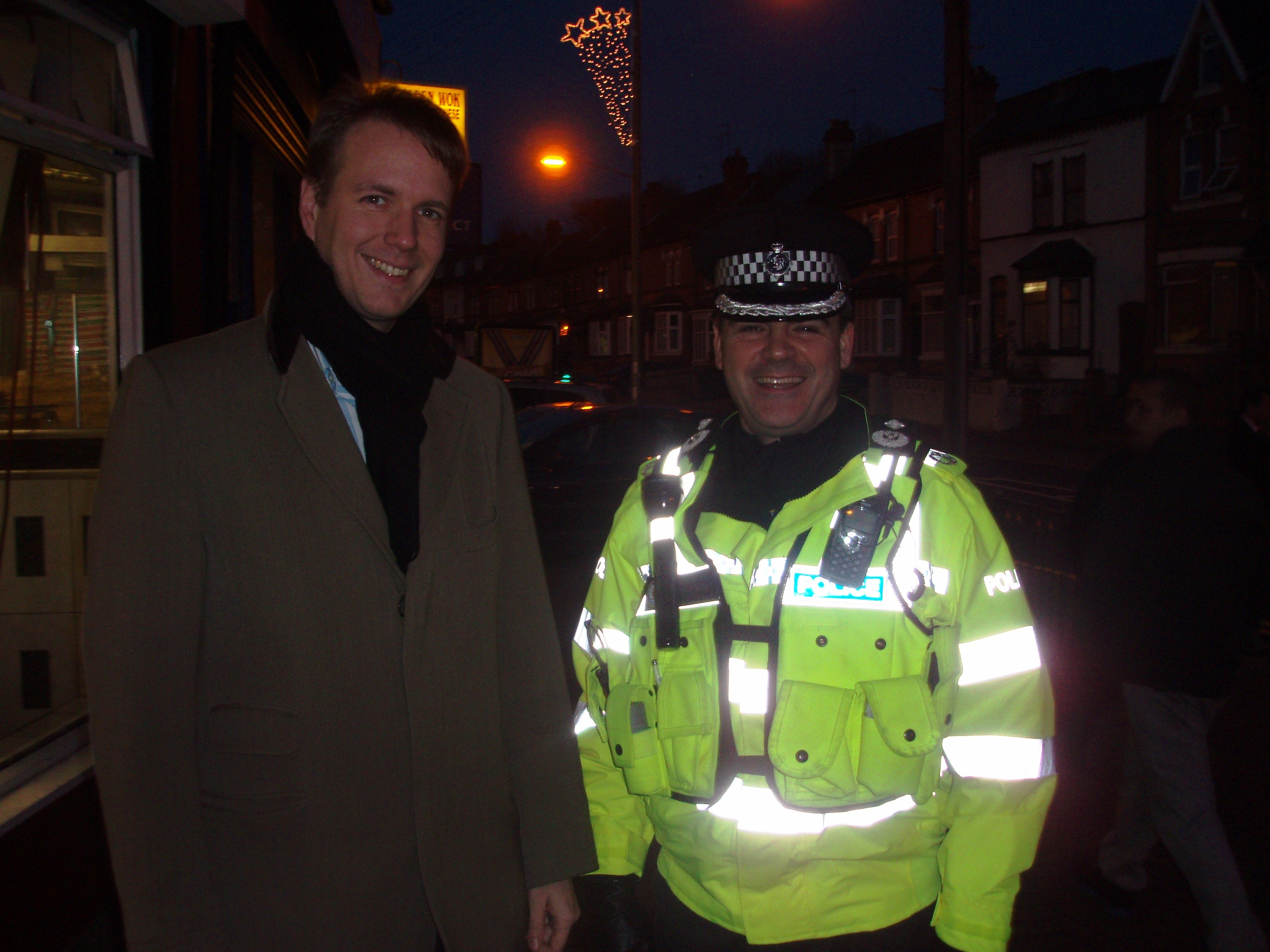 Matt spends most of his spare time attempting to control his unruly 2 year old son, but also enjoys music and film, attending concerts and the cinema whenever he can.

A Record of Action

Had roads and pavements resurfaced across the ward. Secured £200,000 for improvements to Marsh Lane

Continuing to campaign against new phone masts in Stockland Green