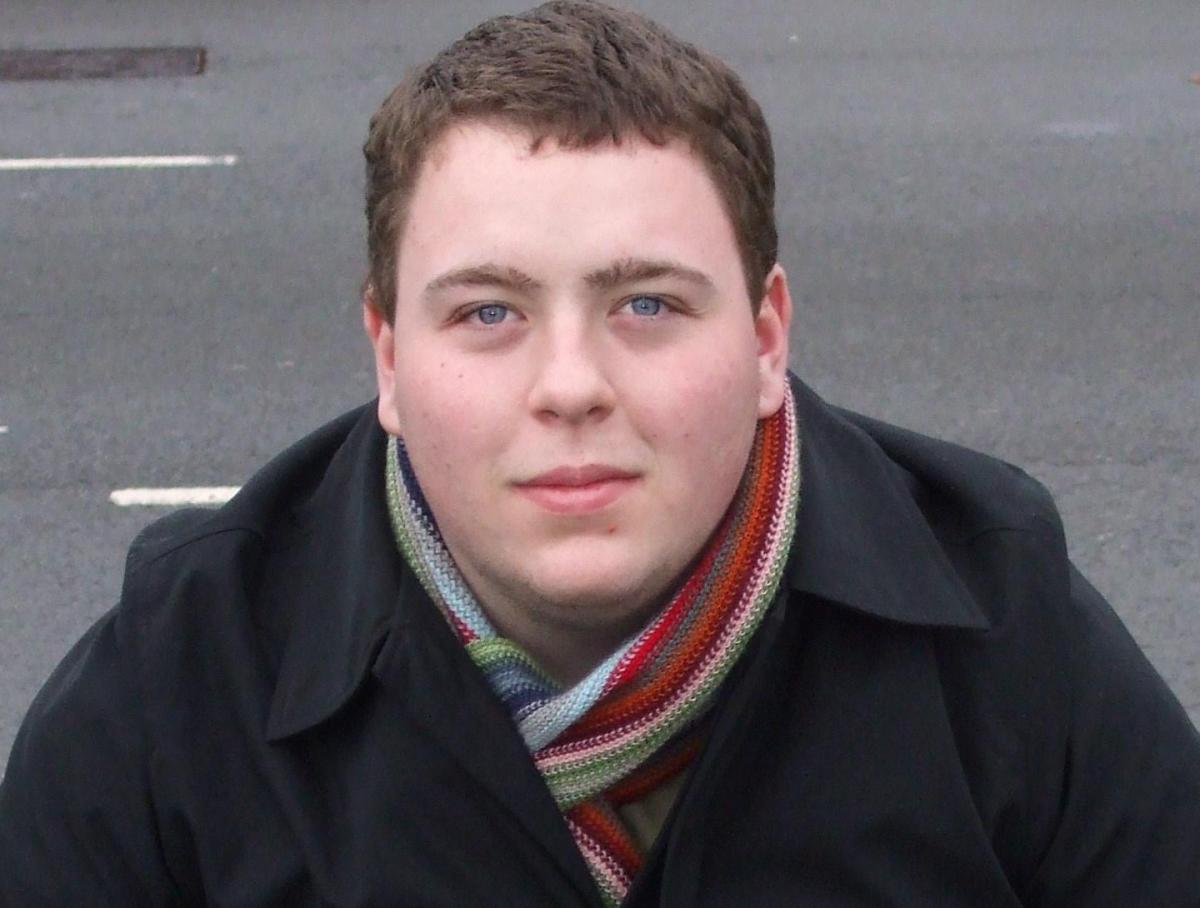 Local campaigner Gary Sambrook was born, brought up and lives in Kingstanding. He has lived in the ward all his life and campaigns all year round - not just at election time!

He now works for the Conservative Party as a Campaign Manager and is qualified in human resource management.

Gary has been campaigning in Kingstanding since 2006, and has stood for Council four times in the ward. He is known locally as a hard working local candidate, who gets things done.

If you want to help deliver leaflets, put up a poster or attend social events contact Gary by the details on the right. 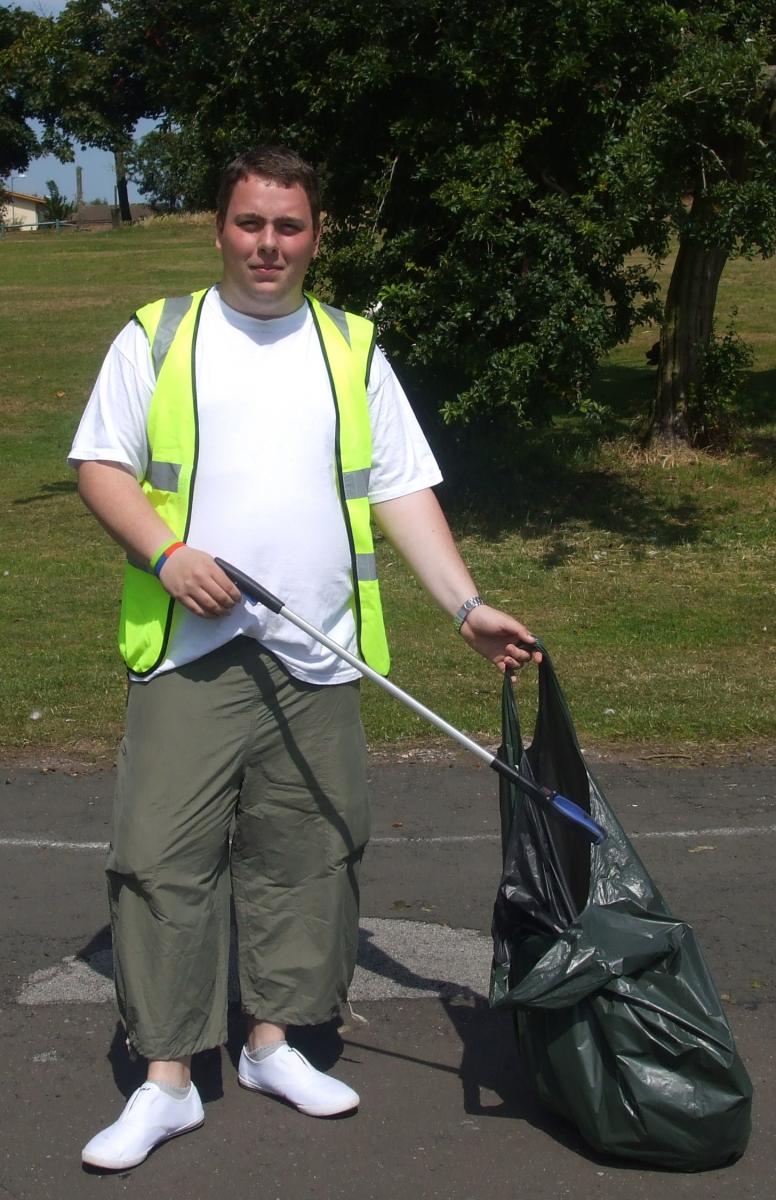