Kingstanding ward includes the areas of central Kingstanding, Perry Common, St. Mary's College, Witton Lakes, Wyrley Birch and New Oscott. The most northern part of Kingstanding falls under the Oscott ward. According to the 2001 census the population is 25,702.

Kingstanding has a covered drinking water reservoir, Perry Barr Reservoir, on the site of the former Perry Barr Farm.

Gary Sambrook and Kingstanding Conservatives have been campaign in the area for many years trying to improve the area, making it a cleaner, greener and safer area for everyone to live.

Please chose an option of the left to find out more about the local team, and local news stories. 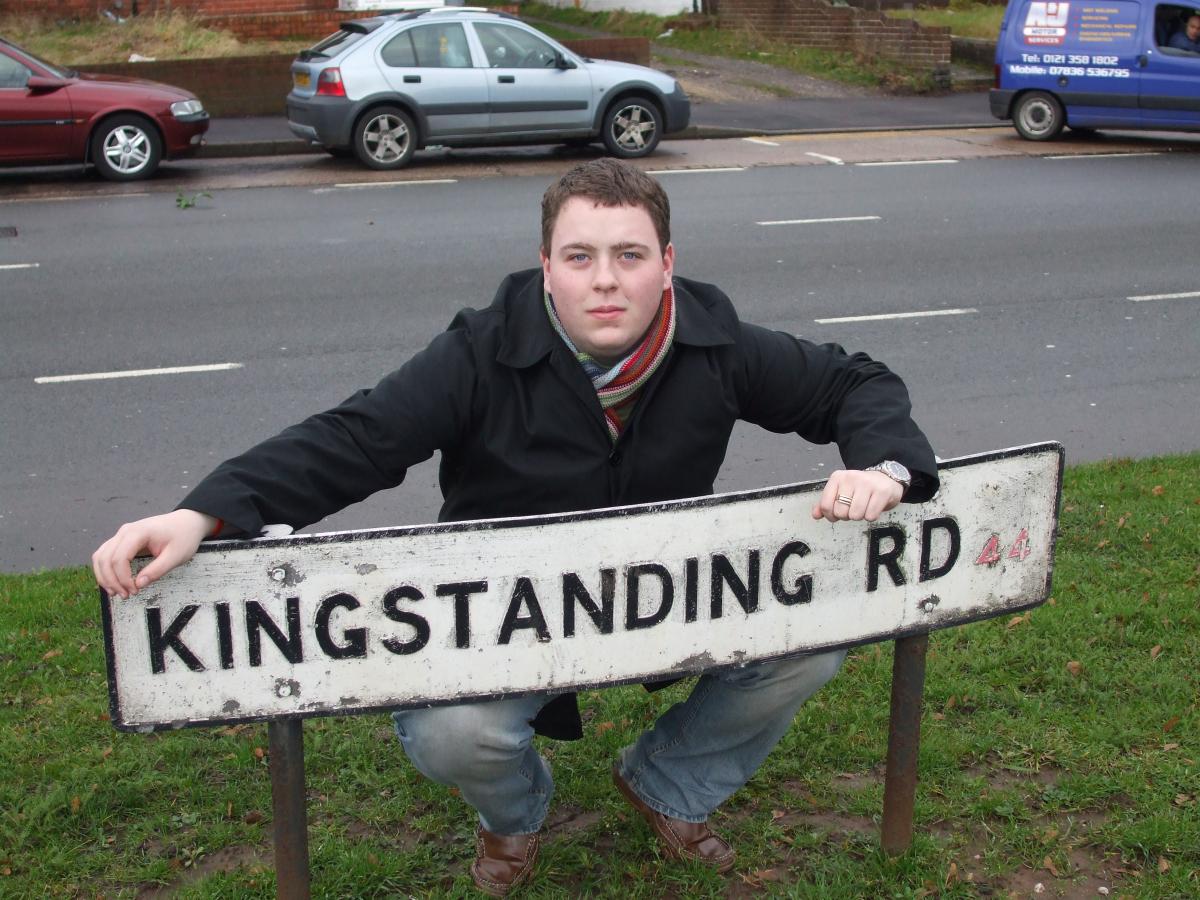 Find out more about Kingstanding 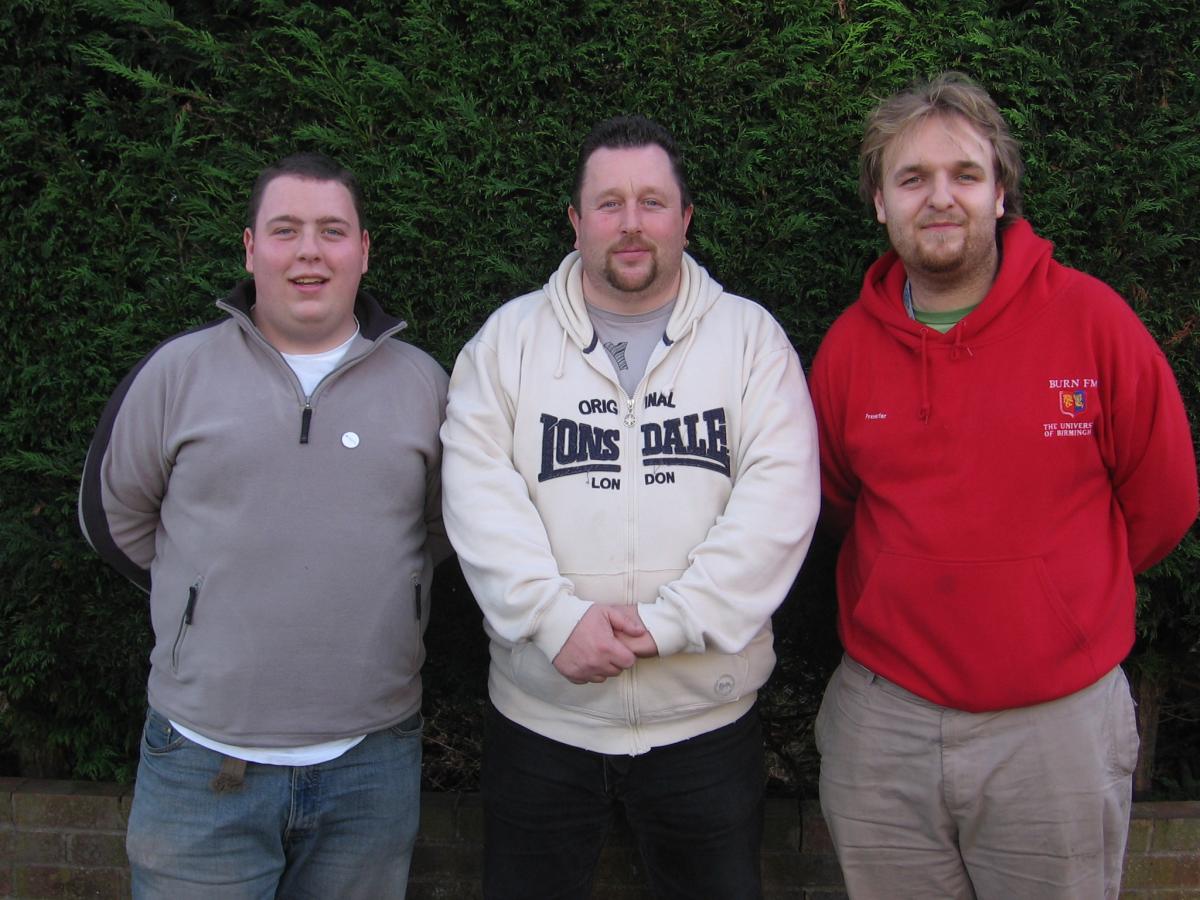