Erdington Walk in Centre saved "for the foreseeable future" 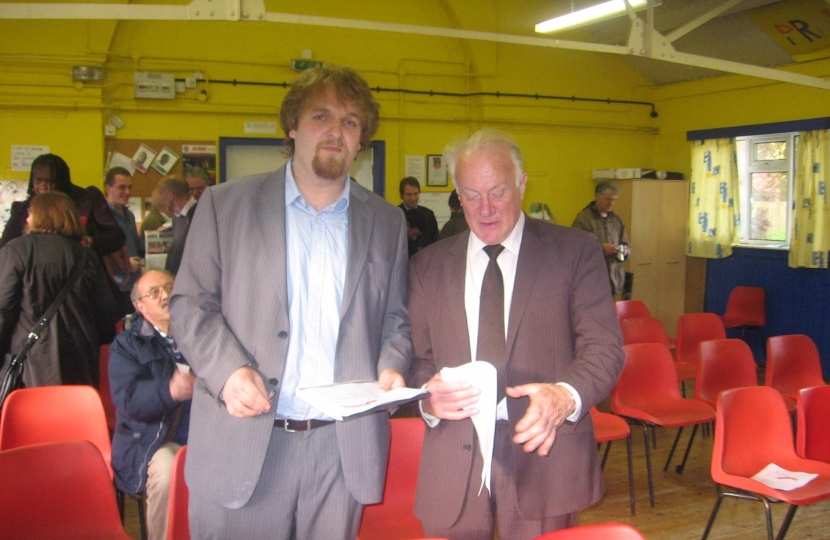 - funding is ring fenced for urgent care and so the budget is not being cut and the review of Urgent Care is to get the best possible service not to take money out of the Urgent Care Budget.

- City wide Urgent Care Strategy due to be released in the coming weeks.

- Be no significant changes to Urgent Care Services (Walk in Centres) in the next 18 months.

- There will be a pilot of a 'one front door' A and E service, this will see a Walk in Centre (currently close to a Hospital) relocated to inside the A and E, to enable people arriving at A and E with minor injuries to be treated at the Walk in Centre instead.

- No changes will be carried out quickly, anything done will be fully researched to ensure it good for patients

In response to Cllr Robert Alden, who asked for a guarantee that Erdington Walk in Centre would not be closed and used in this pilot scheme, the CCG confirmed that Erdington would definitely not be used as the pilot scheme. Cllr Robert Alden went onto push for assurances of what would happen after 18 months, if the pilot was successfully as Erdington does not have a Hospital. Cllr Robert Alden said "Therefore if it was relocated to an A and E department this would be outside of Erdington. Leaving local residents with nothing, clearly this would be unacceptable for our community". In response the CCG commented that it is likely the strategy will show the need to keep ones in areas without other services. Also in response to Cllr Alden the CCG confirmed that the long term future of the City Walk in Centres should become clear in the next six months.

Cllr Robert Alden commented after the meeting "we very much welcome the decision by the CCG to ensure the Walk in Centre will remain for the foreseeable future, however we will be keeping the pressure very much upon the CCG as we do not want to see it closed in a year or two's time when they think people have taken the eye off the ball".

Cllr Gareth Moore added "thank you to everyone who has signed our petition or the one at the Walk in Centre and who has worked with us all the way along to help put the case for keeping our Walk in Centre. This is a prime example of what the local community can do when working together. We will of course be keeping residents updated in the months ahead with any developments as always".