The Lord Mayor of Birmingham comes to the Village! 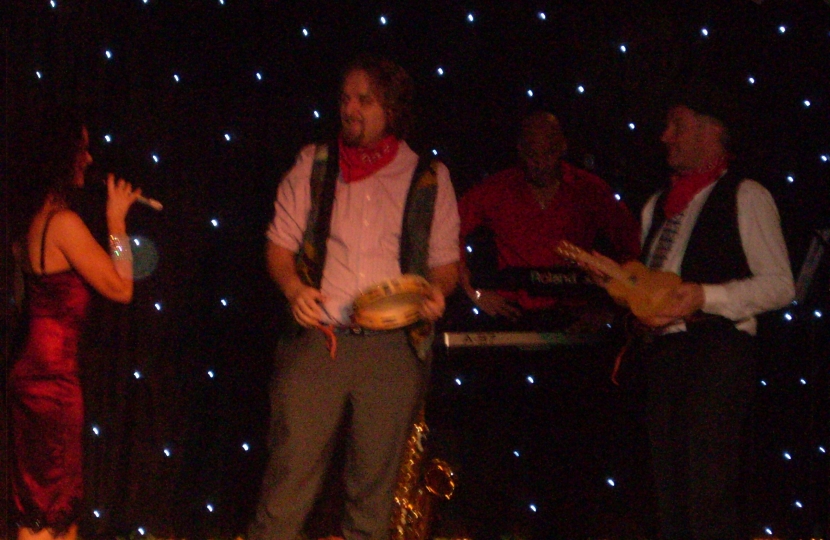 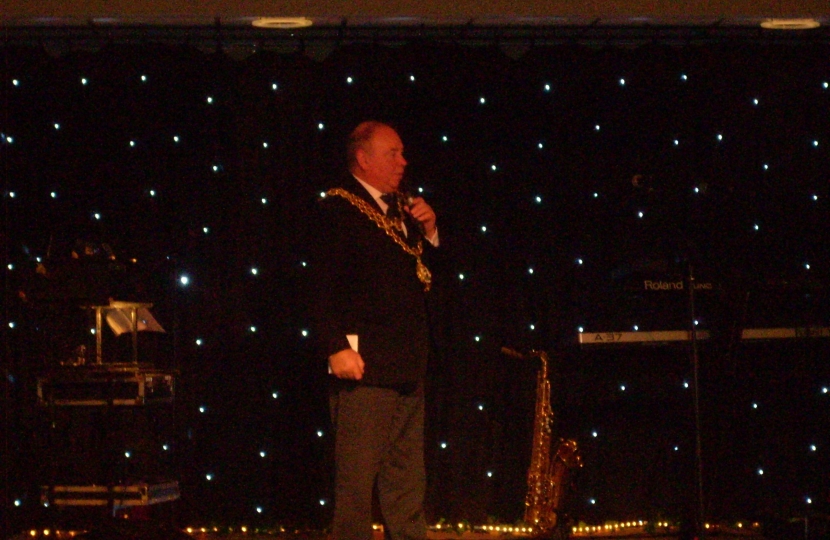 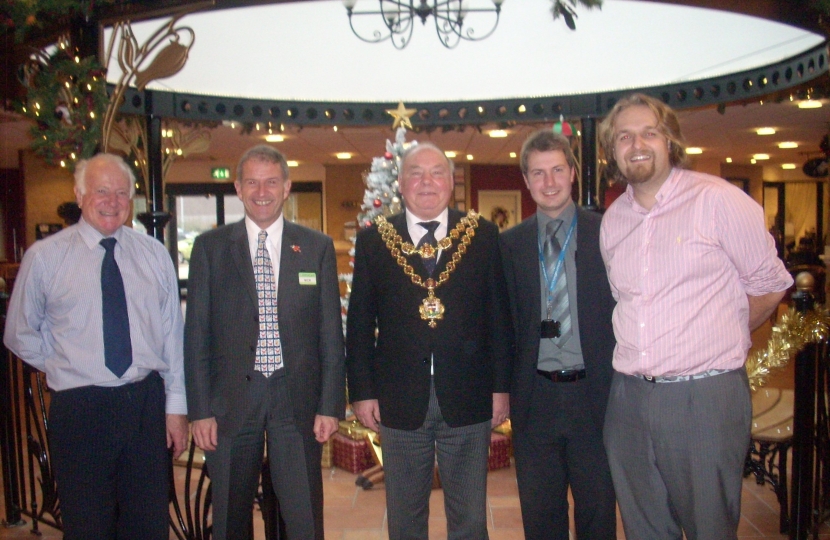 Today saw the Lord Mayor of Birmingham visit the New Oscott Village in Erdington for the Village Christmas Party, joined by the local Councillors and senior staff from Extracare trust. Popular local Councillors Gareth Moore, Robert Alden and Bob Beauchamp (all Erdington, Conservative) arranged for the Lord Mayor Cllr John Lines to come to the Village Christmas Party. This was very fitting as Cllr Lines had been Cabinet Member for Housing when the Village was planned and built, laying the first stone himself. As a surprise the Lord Mayor presented the ceremonial trowel which he had been presented with at the laying of the first brick, to the New Oscott Village on the condition it is displayed for all the residents to see in the main atrium.

The Christmas event, which had been funded by the local Councillors from Community Chest, was organised by the excellent Extracare staff featured a meal for the everyone present, entertainment, dancing and a raffle, drawn by Cllr Gareth Moore. Cllr Robert Alden even joined in the fun by agreeing to get on stage with one of the Chief Executive of Extracare to help the band sing a cover of The Wurzels - I've Got A Brand New Combine Harvester, including costumes!

Cllr Gareth Moore said "we were delighted to be able to arrange for the Lord Mayor to come down and see the Village again as well as help all the local residents celebrate with a special Christmas Party!"

Cllr Robert Alden added "we were delighted that everyone had such a good time and so many people got a chance to see the first citizen of Birmingham - the Lord Mayor. I know he was as delighted to be able to speak to so many of the residents of the village".