Castle Vale is a new ward created for the 2018 elections after a boundary review.

Larges parts of the ward is made up of industrial estates and factories, the most famous being that of Jaguar Land Rover. Other notable features include the Fort Shopping area, which was formed out of the part of Fort Dunlop factory, part of which is still operating today. Castle Vale was initially the site of Castle Bromwich aerodrome, which saw the construction of the famous spitfire aeroplanes. Many of the tower blocks were demolished and new private housing was built.

The Local Councillor is Suzanne Webb.  Find out more about Suzanne's activities in the ward on her facebook page https://www.facebook.com/CastleValeNewsSuzanneWebb 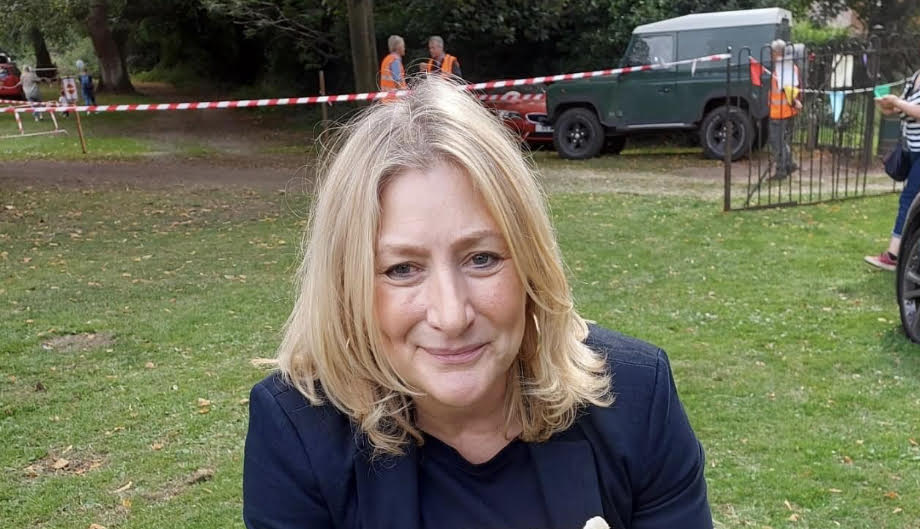