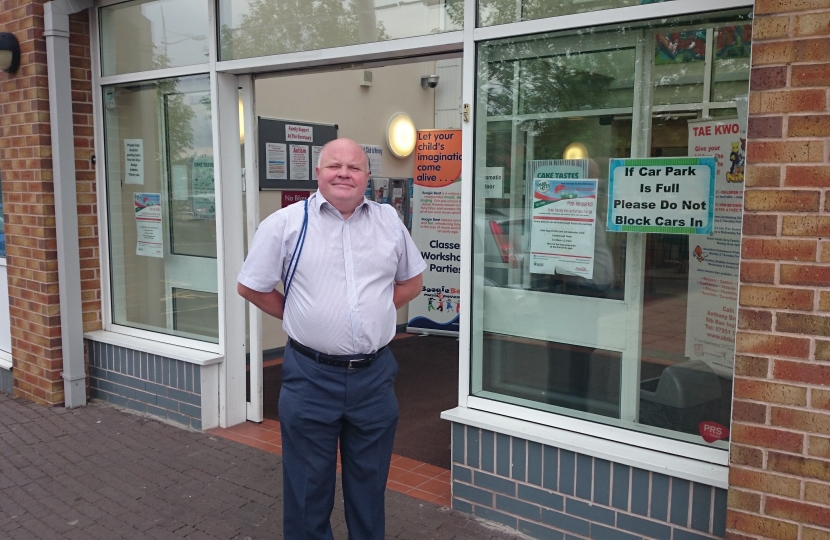 Clifton Welch (pictured) and Robert Alden recently attended the public meeting held by Castle Vale Community Housing Association (CVCHA) at the Sanctuary to discuss the possibility of having a City Councillor and Ward dedicated to just Castle Vale.

Residents will recall that Clifton and Robert are already campaigning for Castle Vale to be given a proper voice on the City Council by having its own Councillor and Ward.

Dozens of residents attended the meeting to discuss the benefits that Castle Vale would gain from having it’s own City Councillor.

If Castle Vale is given it’s own Councillor and Ward it would mean:-